$0.00 0 items
Back to Commonwealth CoinsPCGS 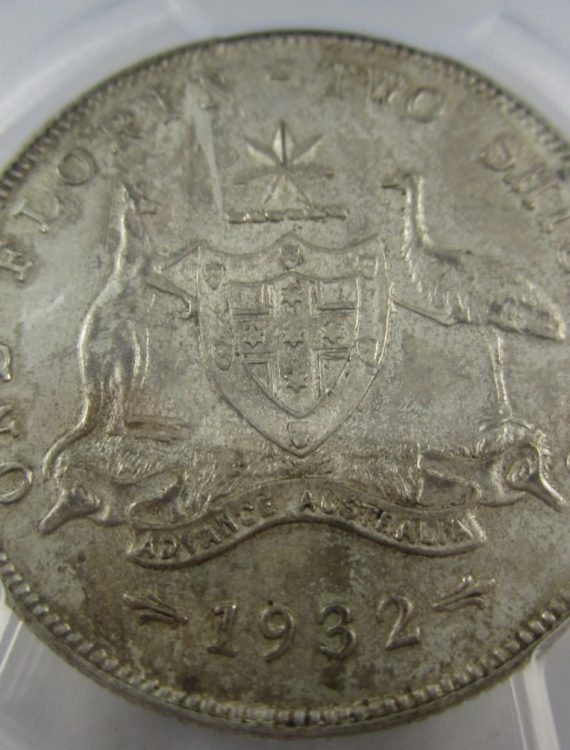 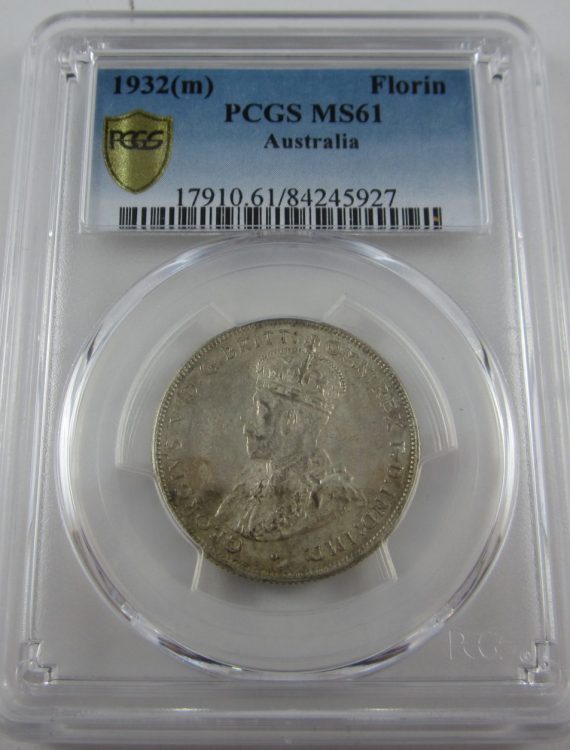 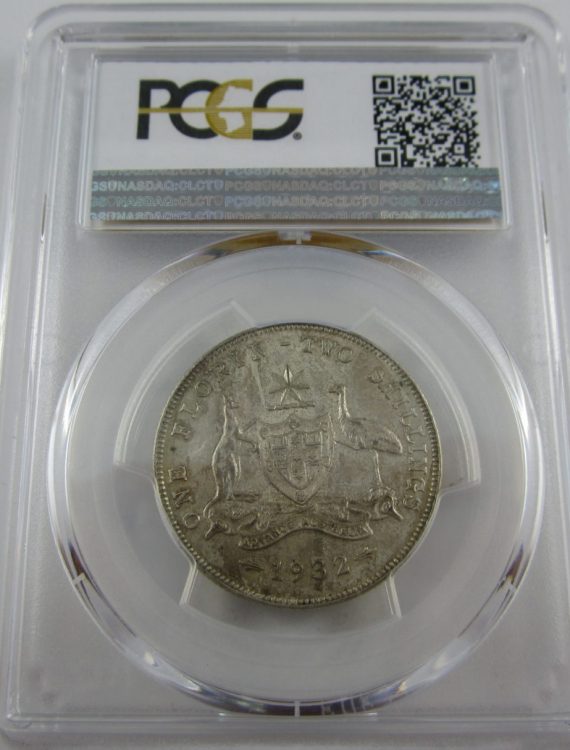 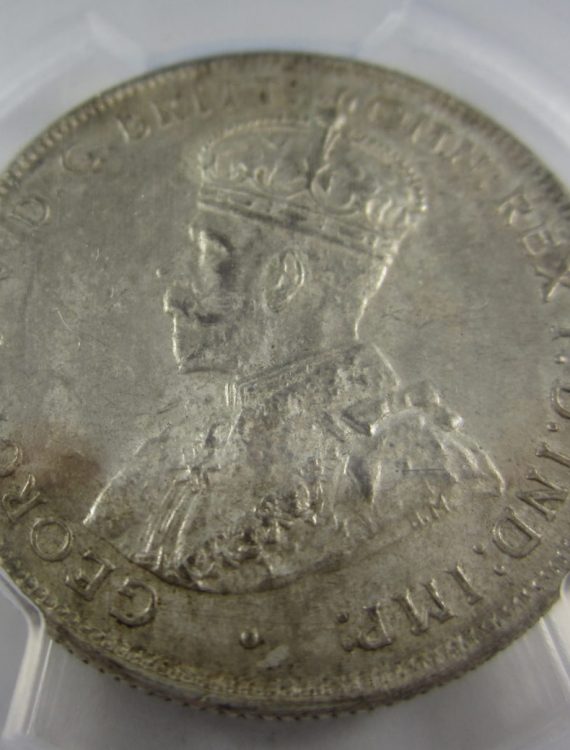 This 85 year old coin has survived the ravages of time! A rare date and a rare condition. There are only 15 x 1932 florins in MS graded. This sole MS61 is a truly authentic example with PCGS being impressed enough to grade it MS. A little darker toning to the cheek, eye socket area. Mintage figures are only 188,000 compared to over 3 million in 1931.

The Great Depression (1929–32) was a time of extreme hardship for people in Australia. For many people this period began before the market crash in prices and lasted until the Second World War (1939–1945).

Even before the devastating stock market crash on Wall Street, unemployment in Australia was already at ten per cent. The Wall Street crash in October 1929 signalled the beginning of a severe depression for the whole industrialised world.

After the crash unemployment in Australia more than doubled to twenty-one per cent in mid-1930, and reached its peak in mid-1932 when almost thirty-two per cent of Australians were out of work.

Imagine the buying power of a florin in that year!