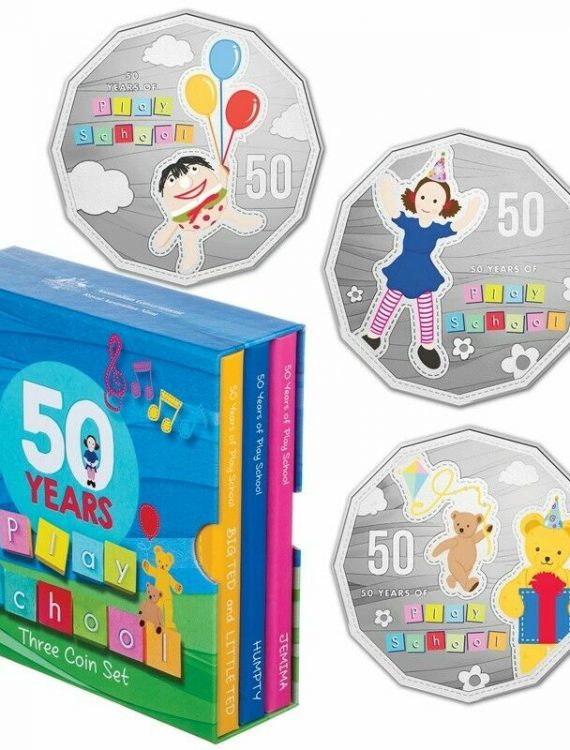 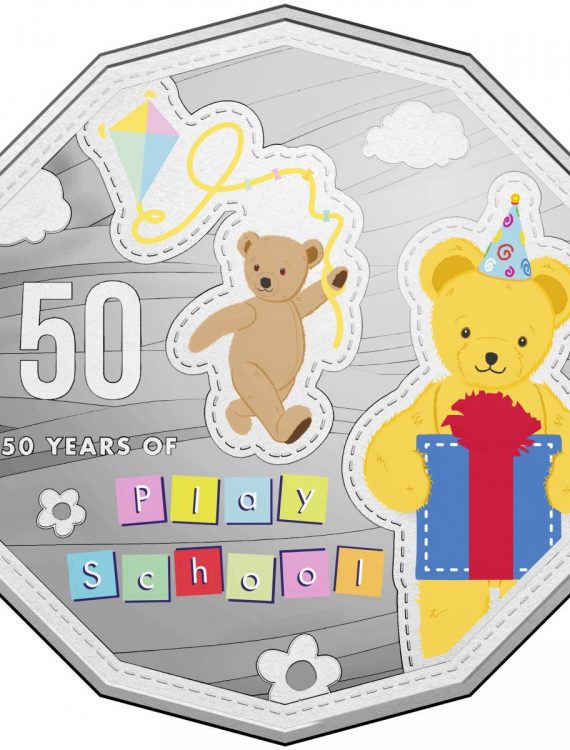 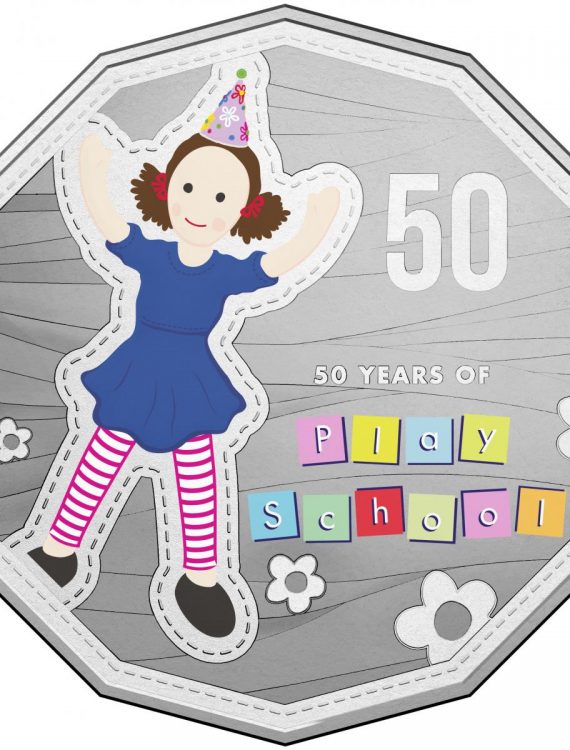 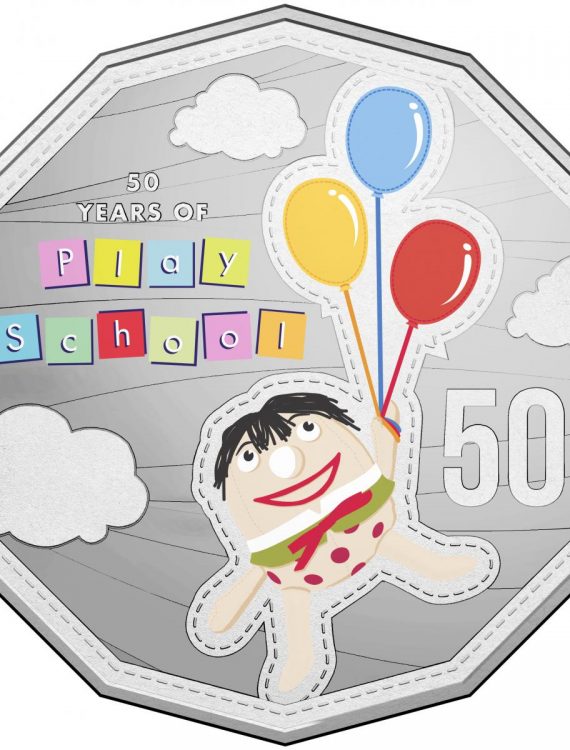 First airing in 1966, Play School is the longest running children’s television show in Australia and is a favourite amongst many. For the past 50 years this educational program has warmed the hearts of children and adults. Therefore, this anniversary has a place in the hearts of many around our nation.

The Mint has released a special memento for the anniversary with the adorable Play School three coin set featuring the famous toys Jemima, Humpty Dumpty, Big Ted and Little Ted!

Join Jemima, Humpty, as well as Big Ted and Little Ted, as they get ready to celebrate this historic milestone.

Jemima is getting ready to go to the Play School anniversary party. She can’t believe it has been on TV for 50 years! She is wearing her favourite dress, which is white with navy blue polka dots. She has matching ribbons for her piggy tails and red shoes with white bows. She hopes Humpty won’t eat all the cake this time. What party games will they play? Her favourite is ‘Pin the Tail on the Donkey’.

Humpty has been excited about attending the anniversary party for Play School for weeks. He is wearing his white shirt, black pants and red bow tie that Jemima has said she would help him with tying. He has carefully combed his hair and written a birthday card with a message that reads, ‘Happy anniversary. You are very old. Love Humpty.’

Big Ted and Little Ted love birthday parties and they are really looking forward to this one, which celebrates 50 years of Play School. The two bears love singing ‘Happy Birthday’ and saying ‘Hip Hip Hooray’ at the end, as loudly as they can. They love everything about parties. Little Ted has had lots of big adventures, but he is very excited about this one!