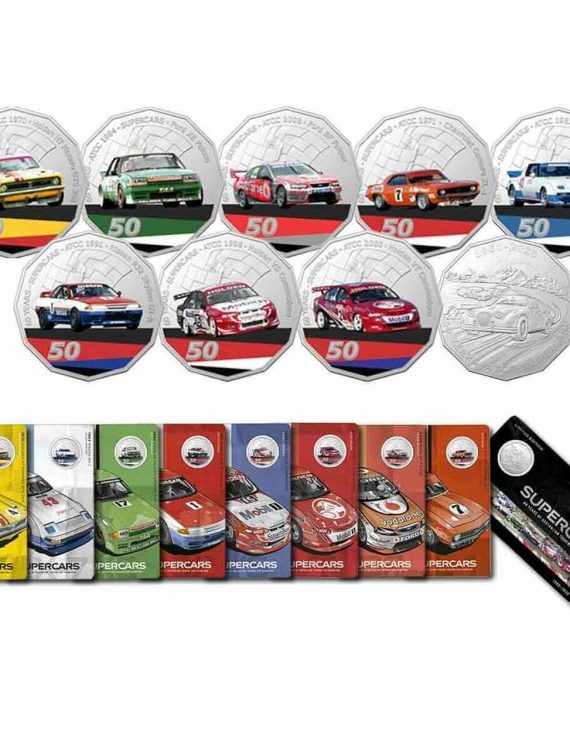 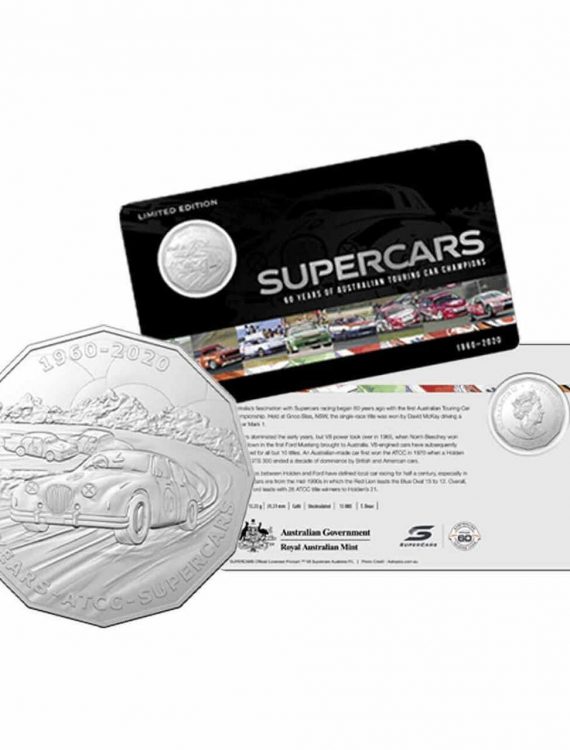 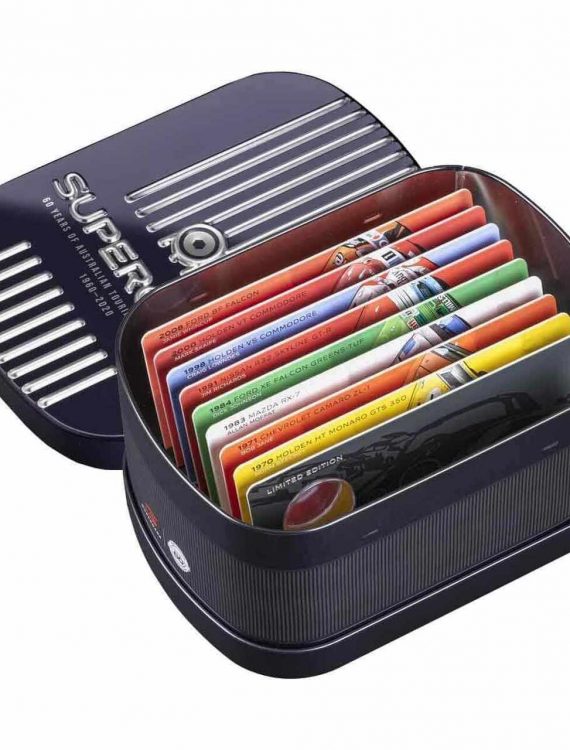 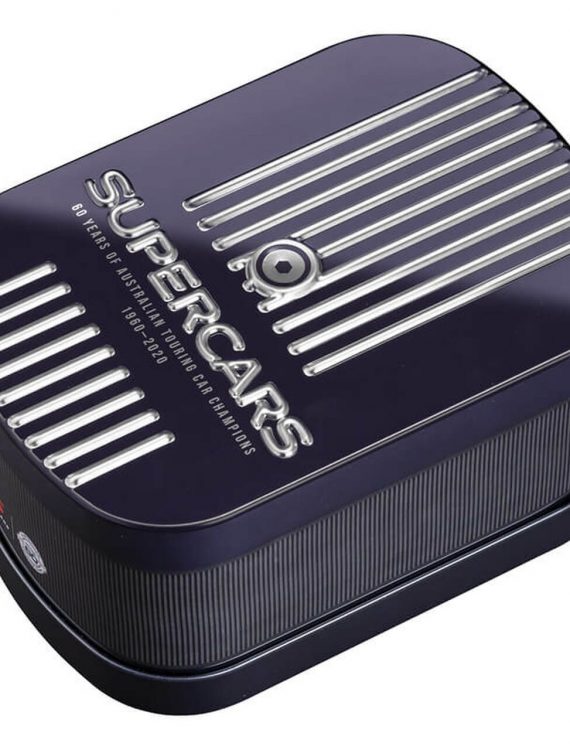 An Australian-made car first won the ATCC in 1970 – the second year of the title being decided over a series of races – when a Holden Monaro GTS 350 ended a decade of dominance by British and American cars. Australia enjoys an enduring love affair with Supercars racing, and this year celebrates 60 years of the Australian Touring Car Championship.

Jaguars dominated the early years, but V8 power took over in 1965, when Norm Beechey won at Sandown in the first Ford Mustang brought to Australia. V8-engined cars have subsequently accounted for all but 10 titles. Since the arrival of the Mustang in 1965, Australians have had a passion for V8 engines that remains the foundation of the sport.

This fascination with V8s reached its zenith in the Supercars era from the 1990s to now, a Holden-versus-Ford era that has the Red Lion ahead with 15 Supercars titles to the Blue Oval’s 12. However, over the total 60 years of the ATCC Ford leads with 26 titles to Holden’s 21. In the hundreds of races since its humble beginnings in 1960.